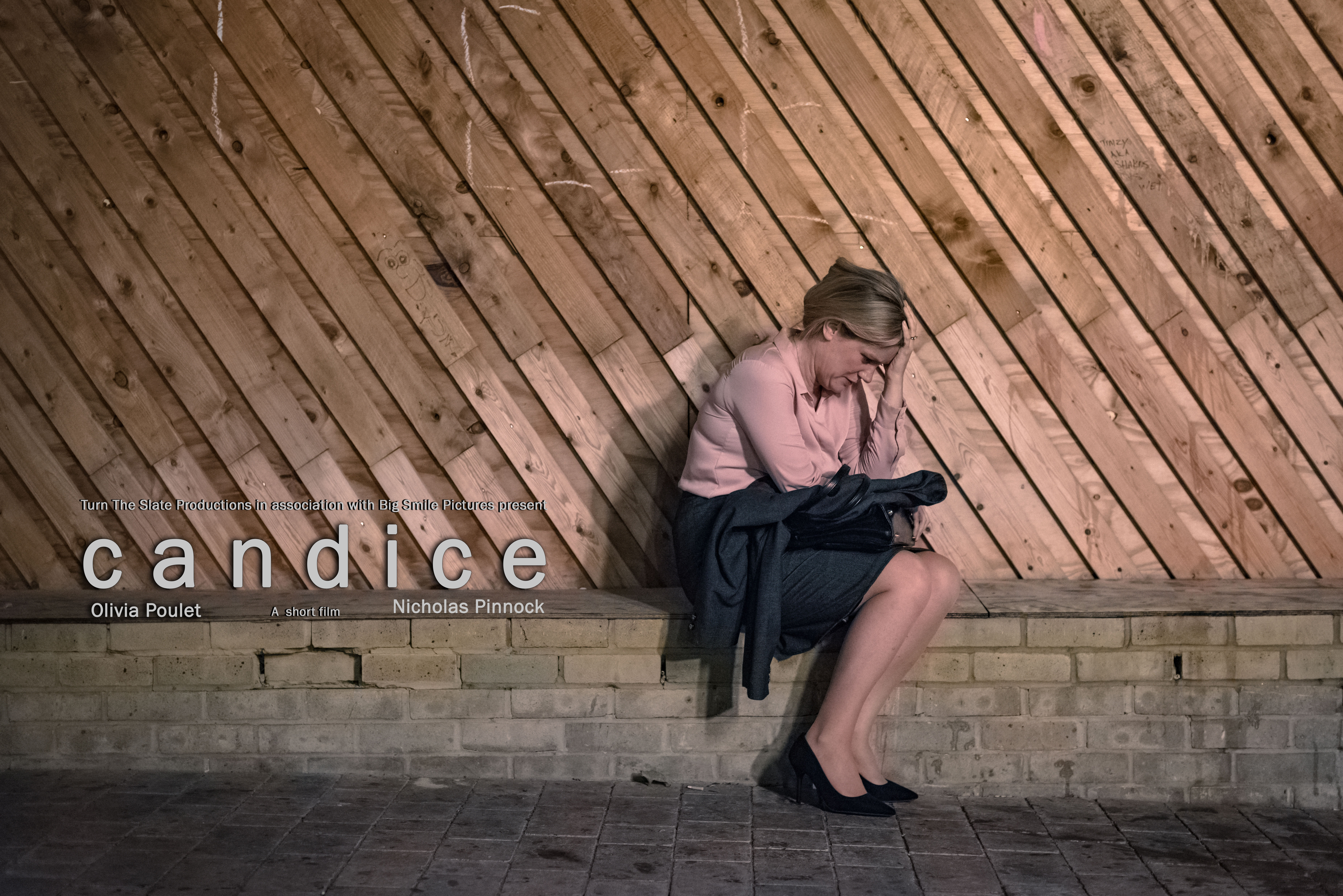 In Association with Big Smile Pictures

Olivia Poulet is a stage and screen actress whose credits include:- Television: Back, Dead Air, Fresh Meat, The Musketeers, The Thick Of It, Without You, Dappers, Sherlock, Margaret, Secret Diary Of a Call Girl, Outnumbered, Friends and Crocodiles and Love Soup; Film:- Mad To Be Normal, In The Loop, Day of the Flowers & Theatre:- Product (Arcola) for which she was nominated for an Off West-End Award, Tonight at 8:30 (ETT/Nuffield Theatre), Fred’s Diner (Chichester Theatre), Adult Supervison (Park Theatre), Captain of Kopenick (National Theatre), Shivered (Southwark Playhouse), How I Learned to Drive (Southwark Playhouse), A Voyage Round My Father (Salisbury Playhouse), Fiasco (Soho Theatre).

Producer: Dom Riley
Dom is an award-winning director/producer working in both theatre and film. An alumnus of the National Youth Film Academy, Dom’s film credits include The Wrong Pen (Producer) and the forthcoming horror feature Retreat (First Assistant Director). He also co-founded and is Artistic Director of the production company Quirk. 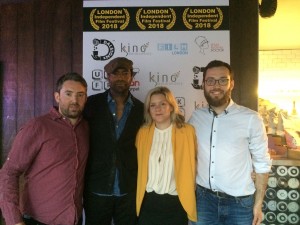 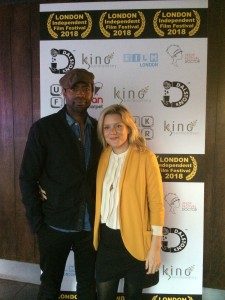 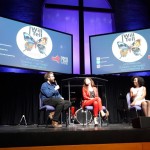 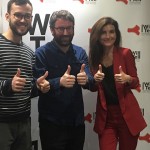 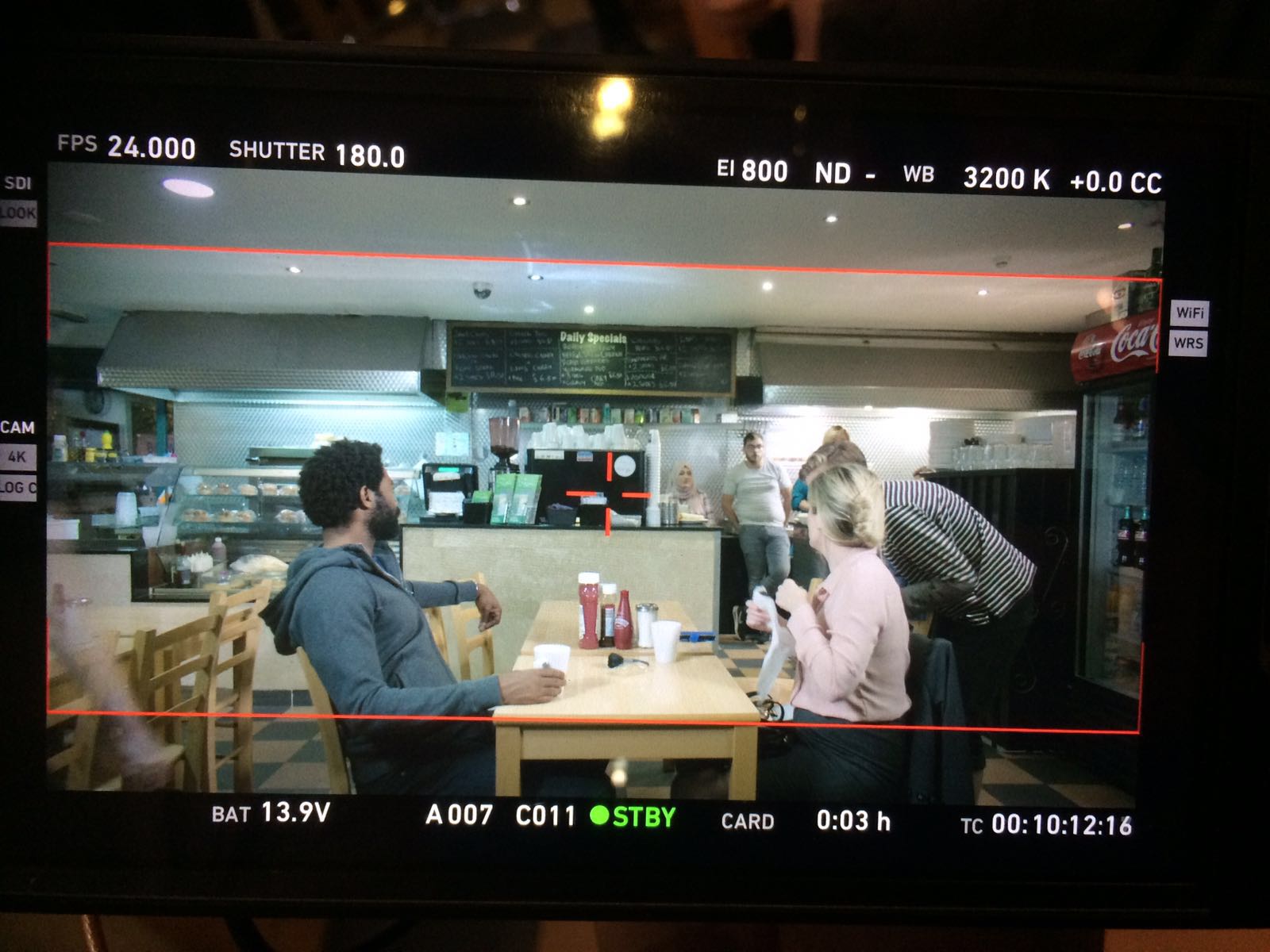 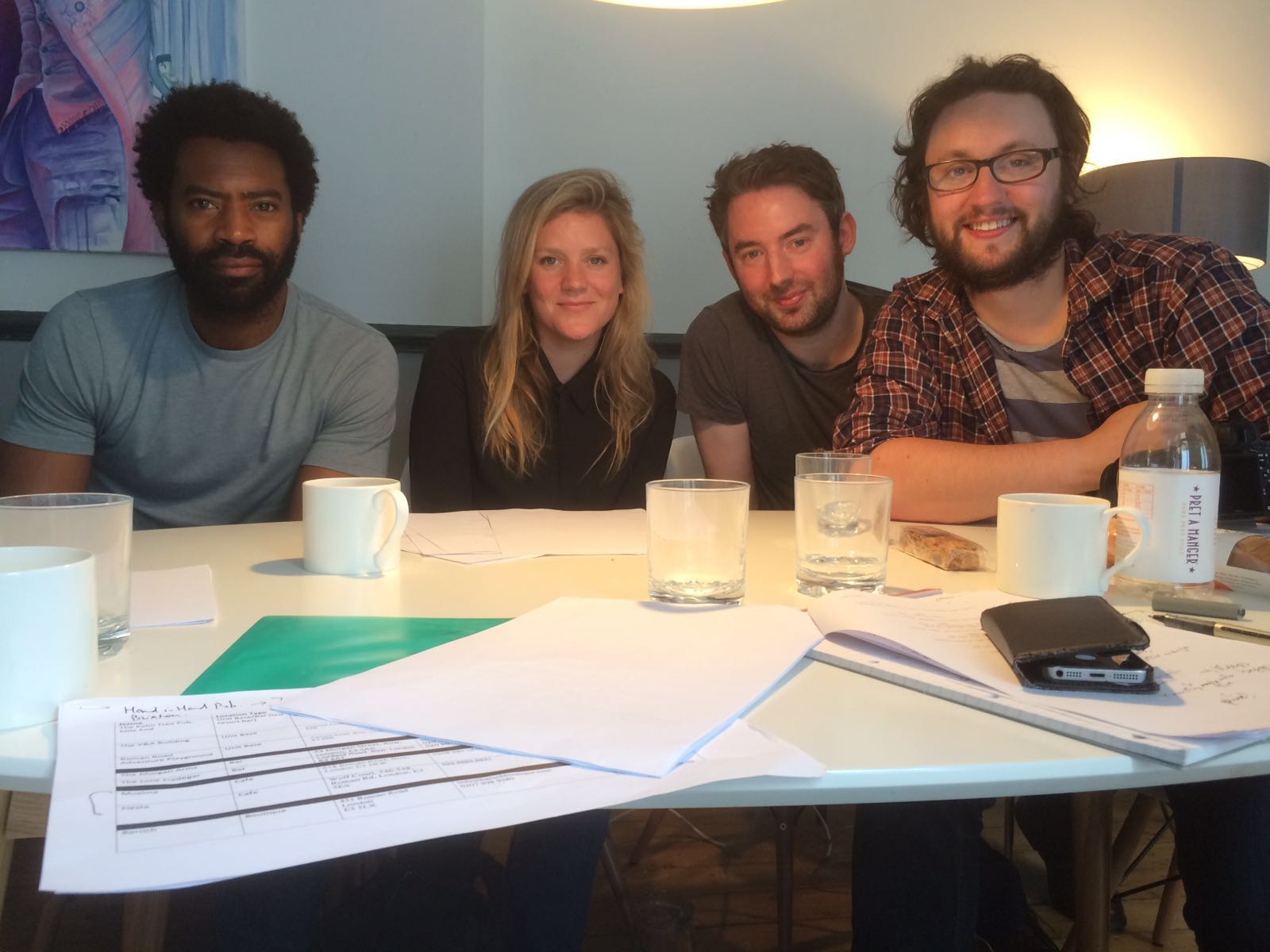 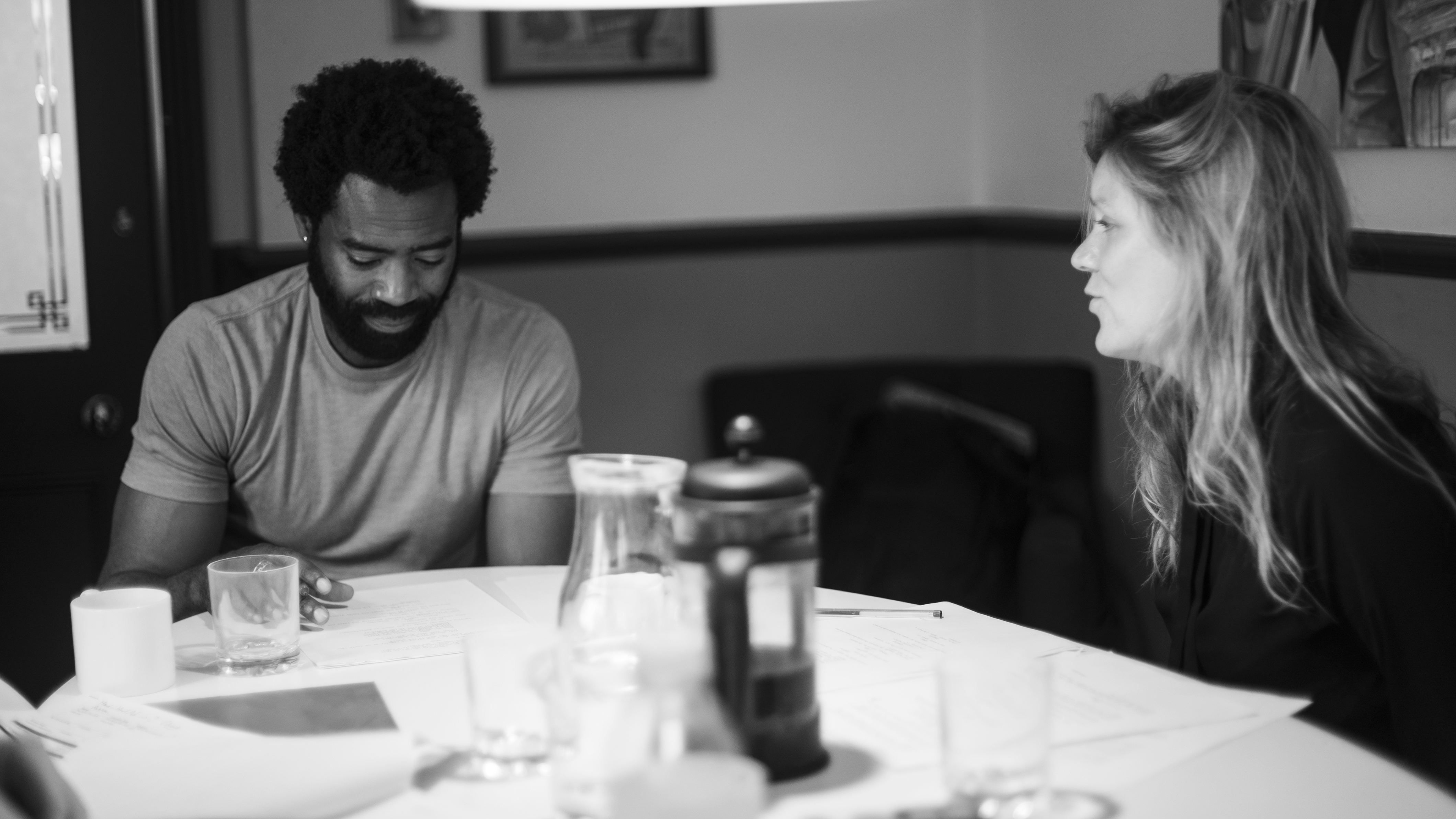