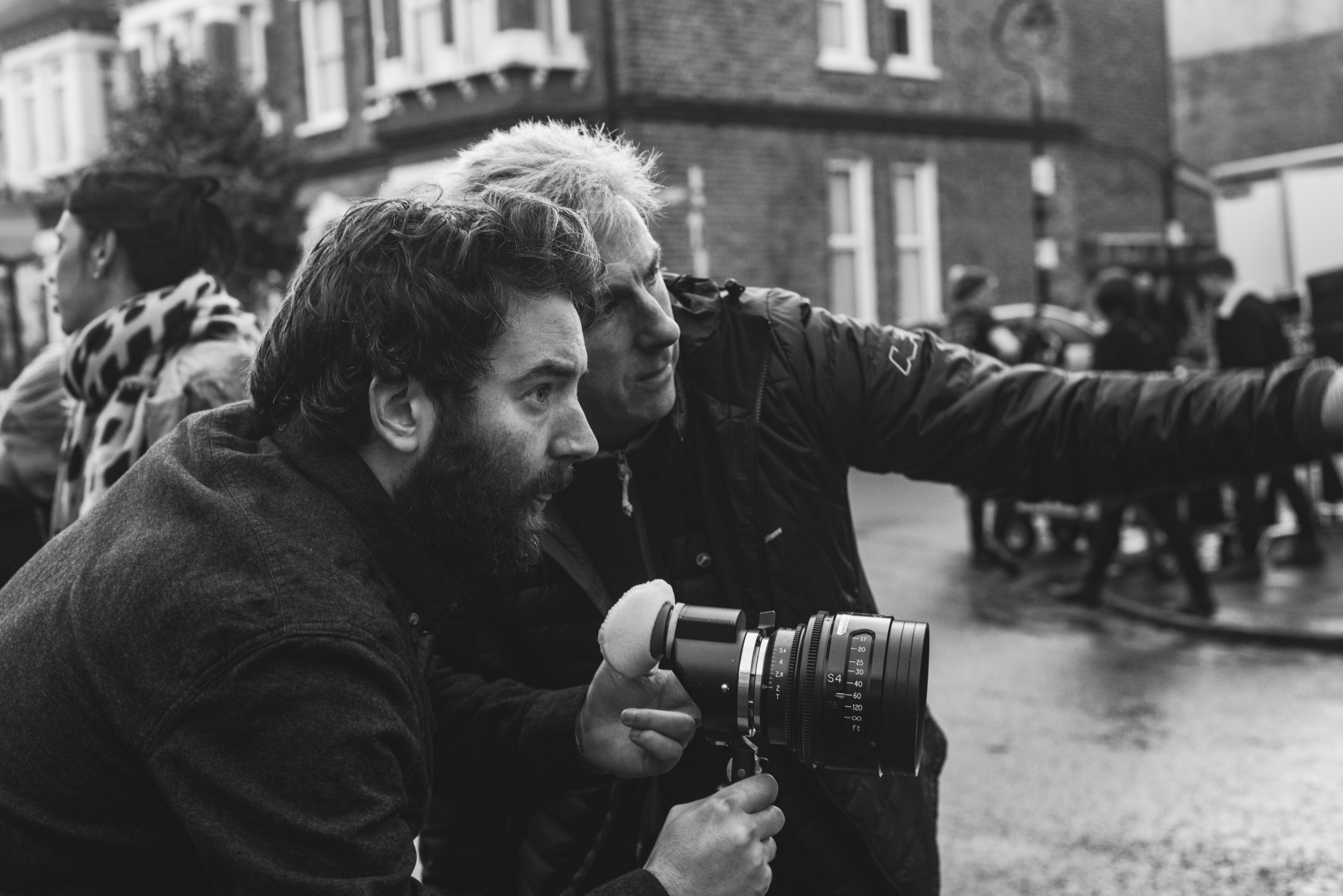 Having been at HandMade Films for over 7 years, Alexei worked as Head of Development up until early 2014 before becoming Head of Film at prod. co Laughing Gravy Media where he worked until 2016. Alexei regularly works on the script pitch event at the London Screenwriters Fest. and has sat on several panels for Raindance. In 2017 Alexei was selected for the BFI NETWORK x BAFTA Crew, an enhanced version of the popular professional development programme and was re-selected to join the crew again as a screenwriter in 2018, 2019 and 2020 with a focus on moving into feature films and in 2022 became a BAFTA “Connect” member in its inaugural year. Also at the end of 2017 Alexei had a stint at next generation content company Little Dot Studios acquiring short films for its new film channel, Tall Tales. Alexei has several feature and television projects in development as writer. Away from film, Alexei is a keen footballer and Arsenal FC fan and follows American blues music, and has been lead guitarist in blues and soul based The Indies Band (comprising film executives) since 2006 who`ve played film industry gigs including at Raindance Filmmaker`s Ball, Dinard Film Festival in Brittany France and Film London`s UK Film Focus.

Alexei also writes fiction and has completed two novel manuscripts, a novella and many short stories. His short story ‘Dubois, Wyoming’ was a Quarter Finalist in ScreenCraft`s Cinematic Short Story Competition 2022 and his crime story ‘The Taxidermist’ was chosen for publication in Murderous Ink Press`s paperbook and Ebook anthology of crime stories in 2023. More at www.alexeijslater.com